Anthony Caliendo is a successful South Florida entrepreneur, award-winning, international best-selling author and motivational speaker. Now at the top of his game, Caliendo decided to venture into the entertainment business. read more…

Jorge “Jokes” Yanes is a writer, director and Emmy-winning editor working in narrative, music video and documentary form.  His first hit was as co-creator and creative director of “The Roof” – accredited for setting the direction of a new Latin network named MUN2’s, that was credited for breaking out Latin hip hop and Reggaeton music onto the international community. read more… 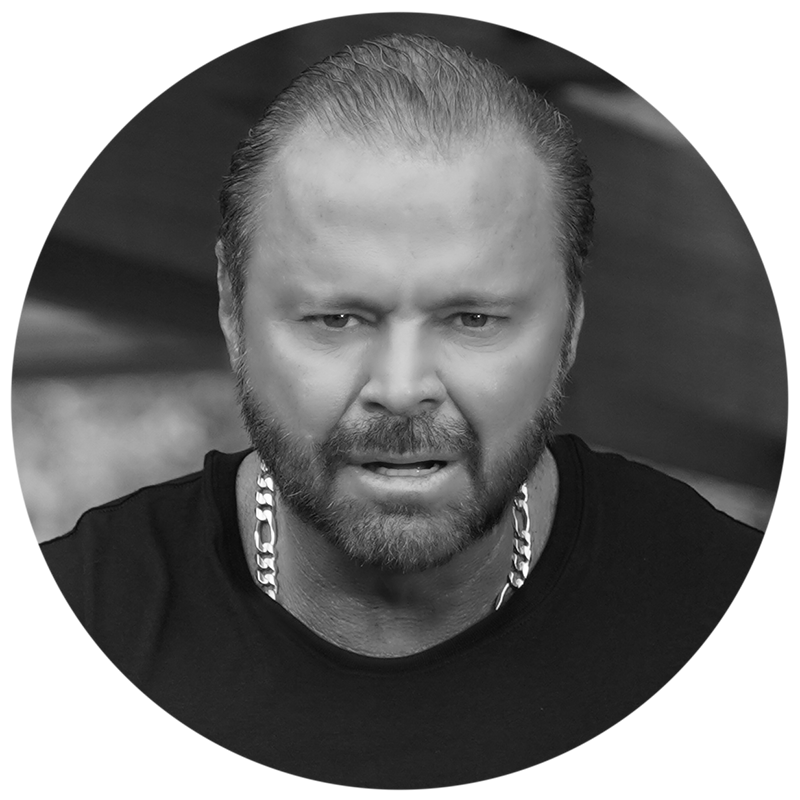 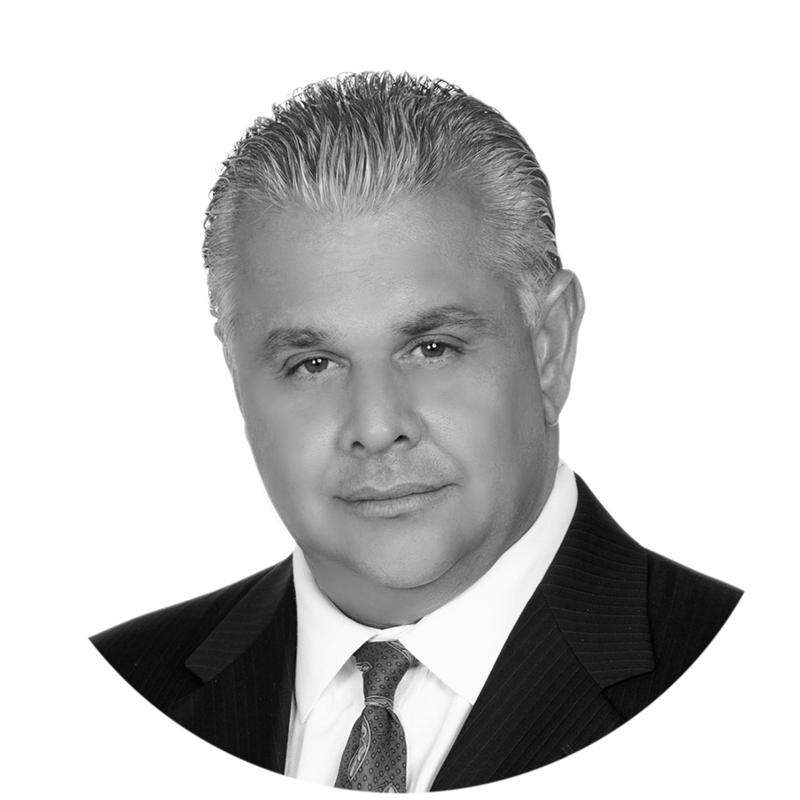 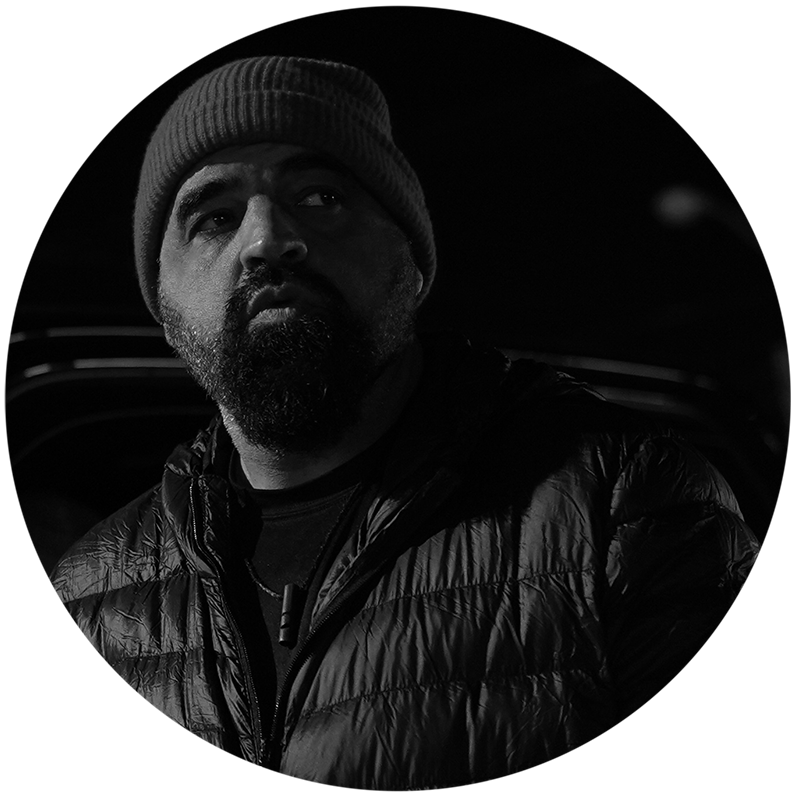 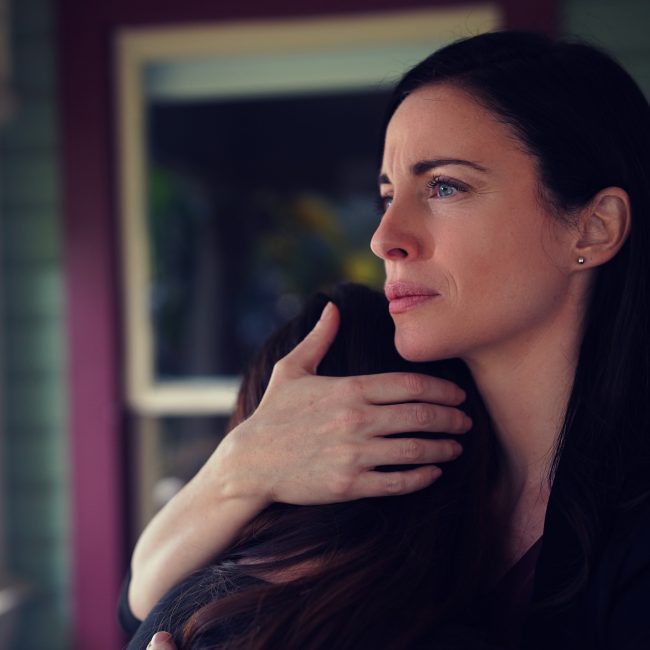 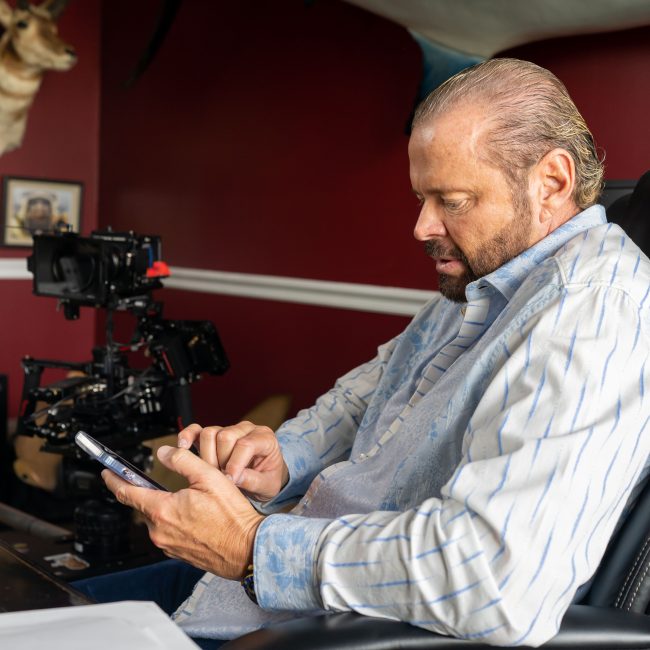 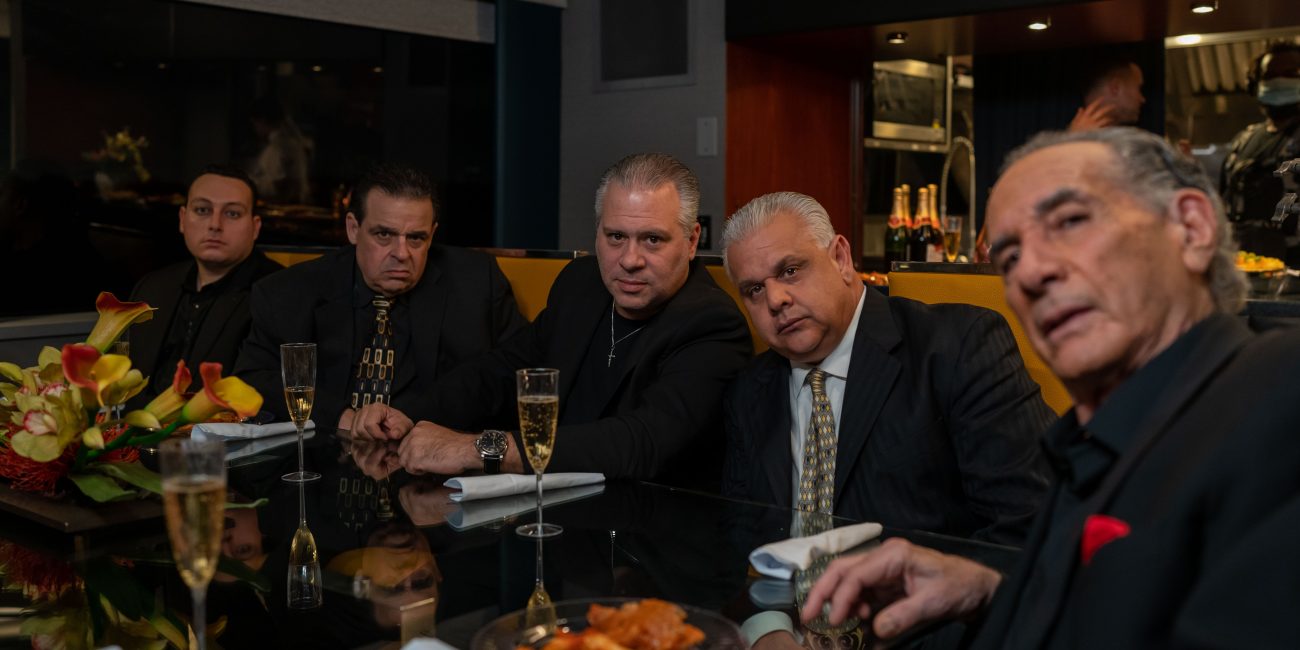 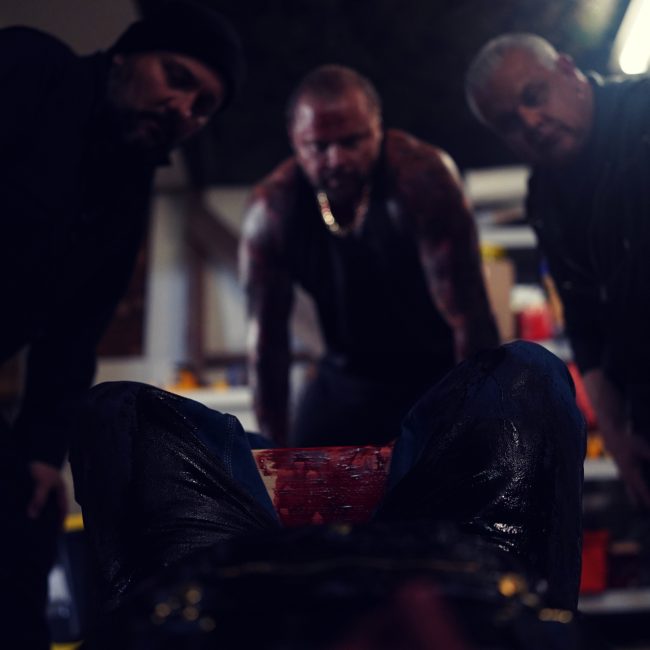 The Clean Up Scenes: 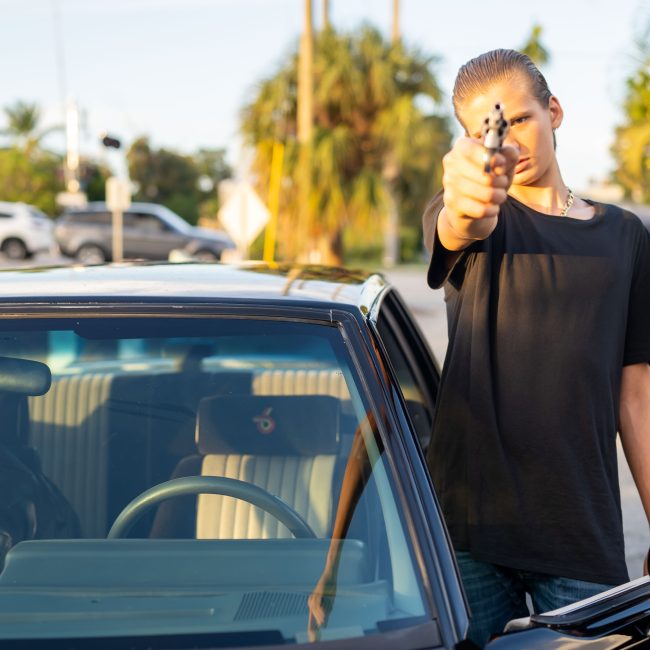 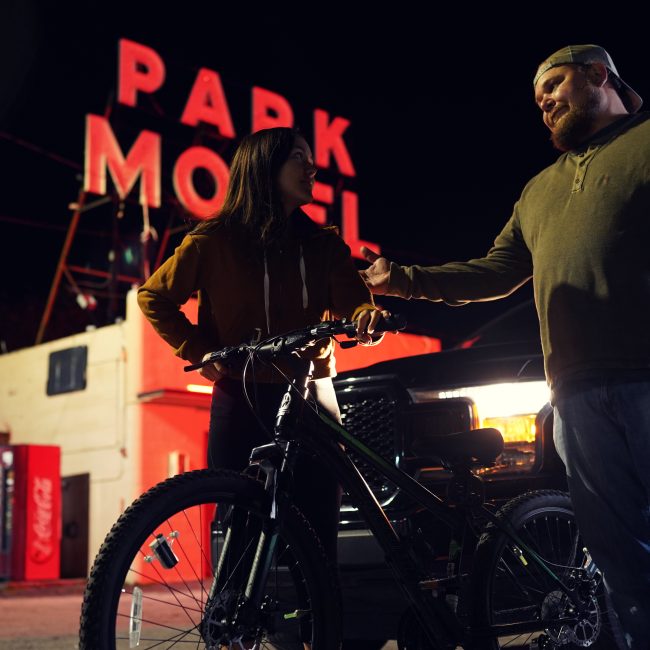 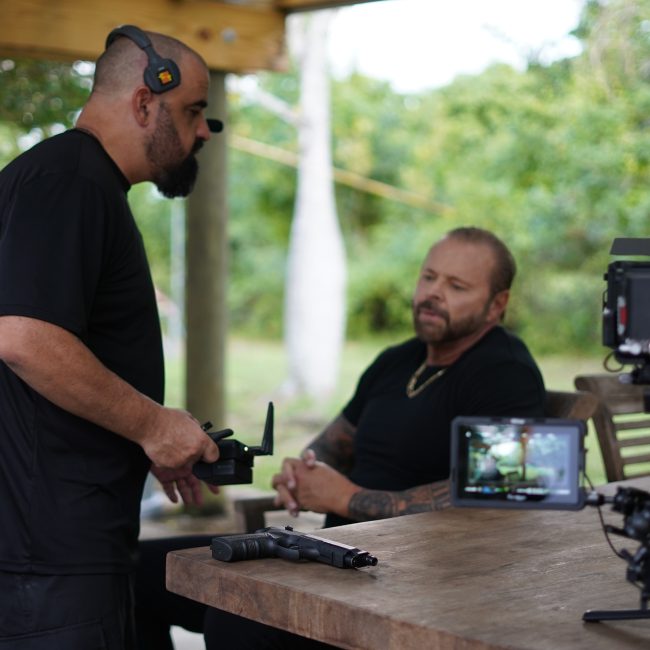 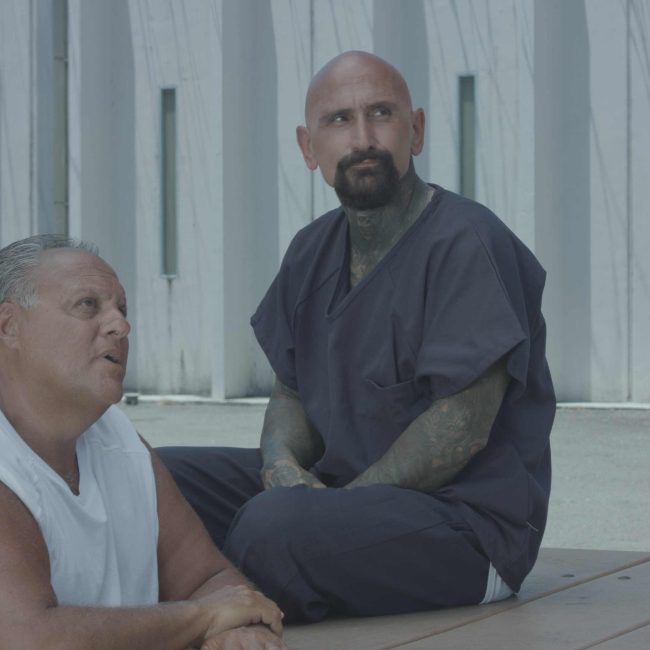 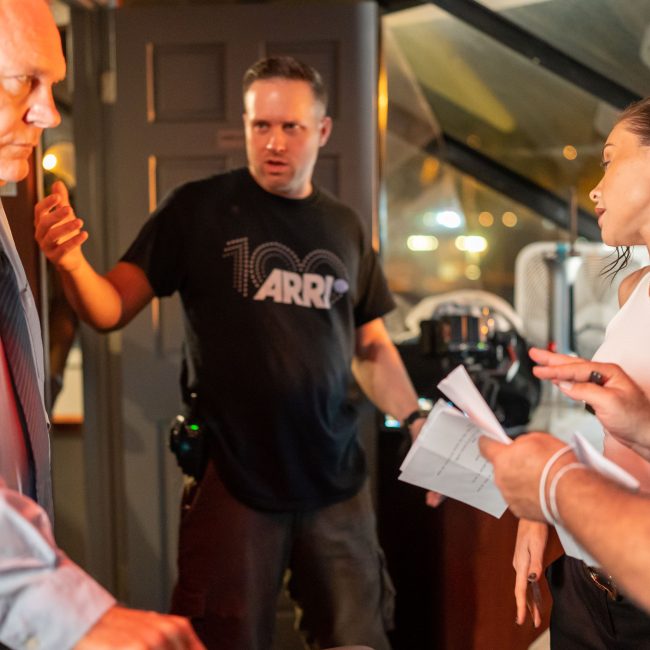 The FBI Close In Scene: 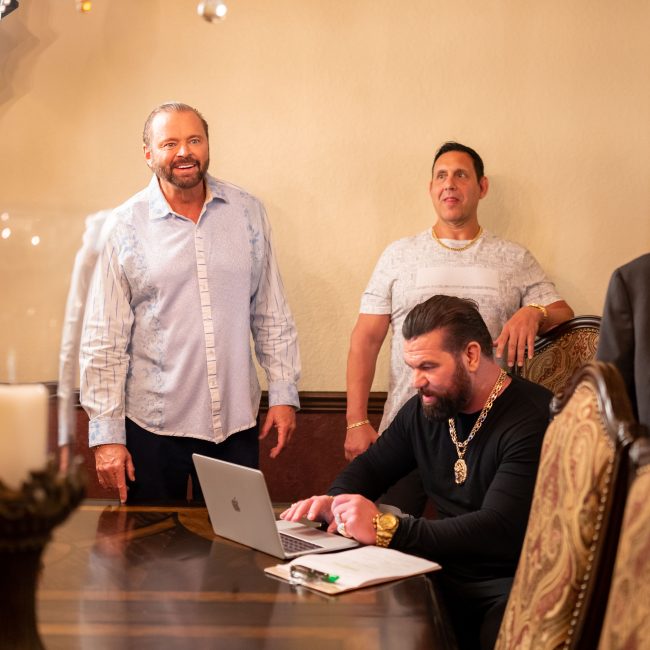 The Meeting at Carlo’s House Scene: 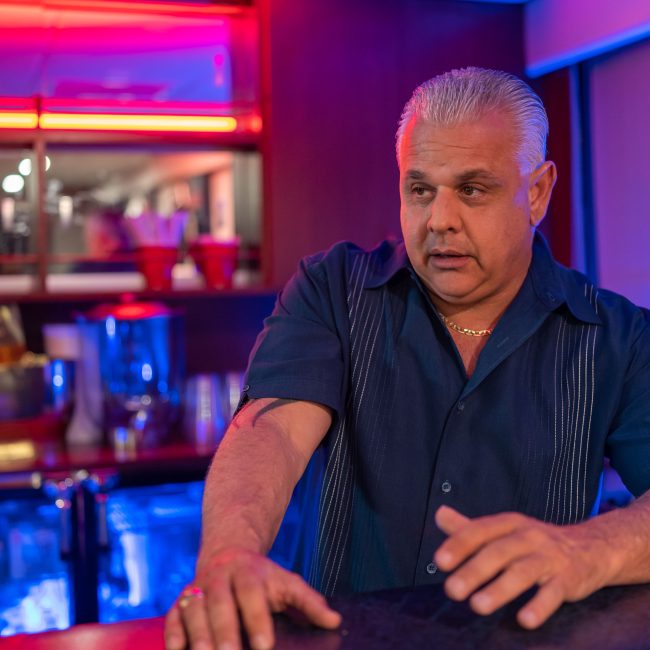 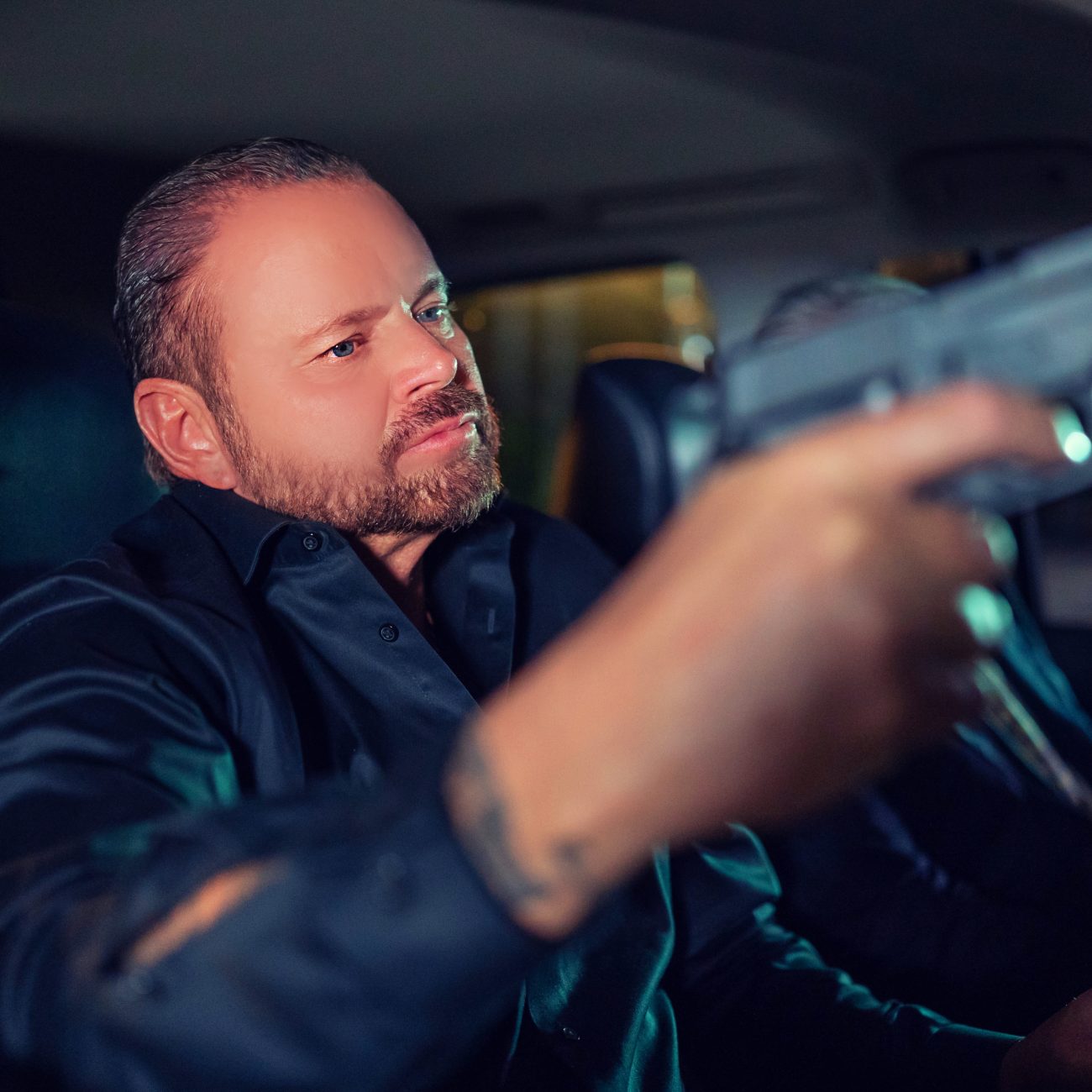 We will be world premiering our movie on Nov 3 and attending the festival for all 6 days and the following is some of what you will find should you attend.
We will be front and center in so many ways you will think that this is The Mobking Film Festival.

From the Executive Producer

From the Creator & Writer

After returning home from a lengthy prison sentence, a loyal crime family confidant quickly realizes that he and his family are the targets of the organization that he remained devoted to all of his life. In order to save his family, he must choose whether to run or fight back.

Mike White, a lifelong, loyal confidant of the notorious Sasso Crime Family of South Florida, is about to be released from prison. Assimilating back into life is top priority. That means getting back to the business of being a husband and father, and being rewarded with a seat at the Sasso family table for keeping his mouth shut and doing hard time for The Don. However, when he returns home, he quickly realizes that life back on the outside isn’t turning out the way he hoped or planned.

Carlo Sasso, The Don’s entitled and irrational son, is on a mission to get rid of Mike before The Don has a chance to open up the books and give Mike a big piece of the business. To his utter shock and disbelief, Mike is attacked by a mysterious hit man on his first night home from prison, and later learns that it was an attempt on his life sanctioned by Carlo. He has no choice but to go into hiding with his family and hope that the Organization that he’s remained devoted to all of his life will protect him from one of their own.

Now, wounded and on the run, Mike must heal and try to solve this dilemma: stay away for the safety of his family or face the organization and fight back. But he knows deep down that no matter where they are, they’re never really safe because Carlo could come at any time to finish the job. However, the family is forced to deal with unexpected outside threats including a shady drug dealer and a sexual deviant that they must deal with together as a family. It’s crystal clear to Mike. The White’s will never back down, with or without the support or sanction from the Organization.

Mike has one choice left; take the fight to Carlo. Mike, along with Vetti and Enzo hunt Carlo in his own home as Carlo tried to do to Mike. One or the other has to die tonight. And no matter what happens afterwards, all could change for the Sasso crime family.

But. In the end, it’s a dirty business. Who will emerge as MobKing remains to be seen.

Working with a killer cast and a crew that doesn’t sleep made all the difference with the MOBKING production...

"Mob King was a great project to work on! I really loved teaming up with fantastic, legendary actors to create dramatic content. I'm excited to see it on the silver screen! The whole team was amazing to work with!"

The best independent film of the year!