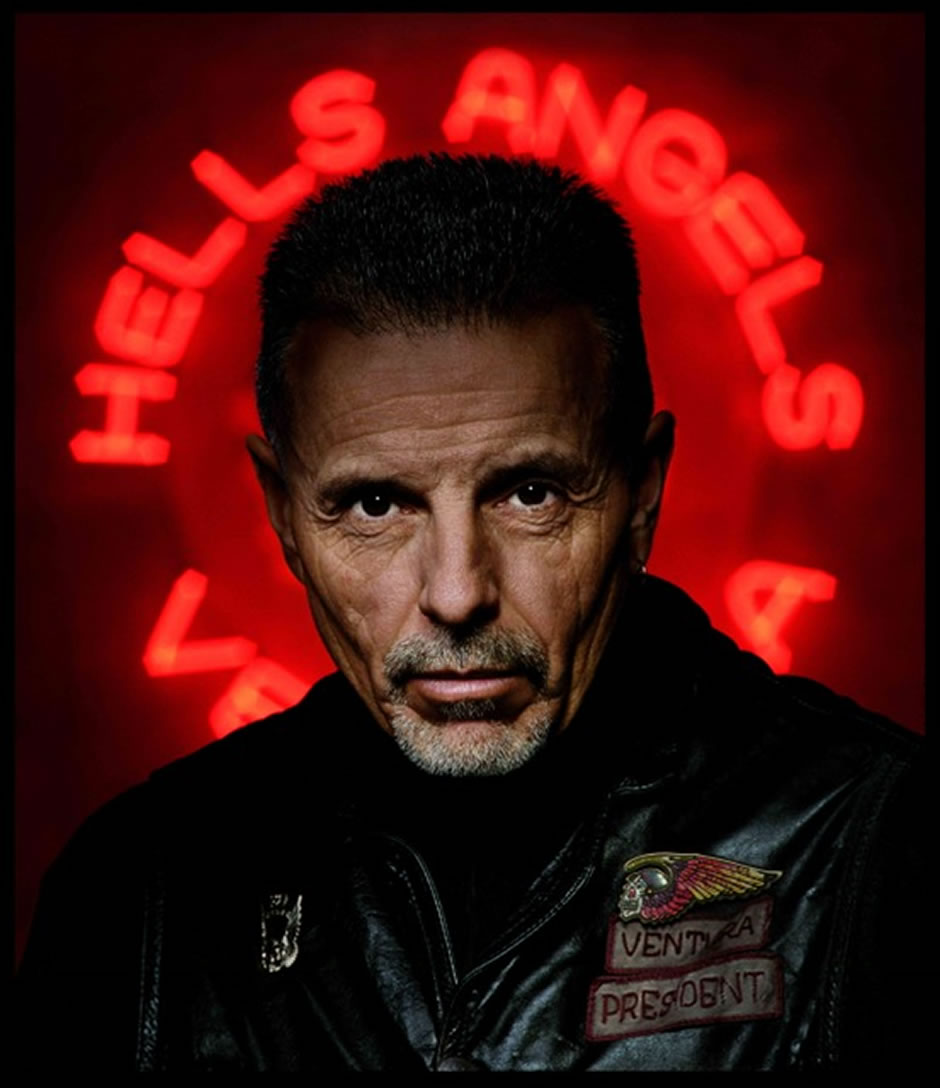 (LOS ANGELES) – Web series and soon-to-be-announced television series “The MobKing” is about to get even more real, with the addition of former Hells Angels leader George Christie to the cast and creative team, as a technical advisor.

Christie will play the role of “Alex Gus Ventura,” former leader of a powerful Canadian outlaw motorcycle club, who develops a friendship with the main character, Florida mob figure “Mike White” (Ciro Dapagio). Dapagio’s character, who owns a gentlemen’s club and is a partner in a new Indian casino, fights to climb his way to the top of Miami’s underworld, following a 19-year prison stint. Along the way, he confronts rival organized crime factions, drug cartels, outlaw bikers and law enforcement, all while dealing with the ordinary challenges of being a devoted father.

“I’m excited to be working on this project,” said Christie, who is represented by The Gersh Agency. “Outlaw motorcycle clubs aren’t always depicted realistically in movies and TV shows. I spent most of my life with one and I have been to prison, so I know what really goes on.”

Christie founded the Ventura, California chapter of the Hells Angels in the 1970s, and was president for nearly four decades, surviving gang wars, multiple prosecutions and attempts on his life. He left the Hells Angels in 2011 and is now a writer and consultant.

“The MobKing” is not Christie’s first television project. In 2015, he was the focus of the highly rated History Channel documentary series, “Outlaw Chronicles: Hells Angels.” More recently, he has also been starring in “Outlaw,” a one-man stage show, based on his life. “Outlaw” has been performed at theaters throughout Southern California, Las Vegas and St. Louis. He is also the author of three books about outlaw motorcycle clubs, including his memoir, “Exile on Front Street: My Life as a Hells Angel…and Beyond.”

“George Christie has been a fantastic source to assist our writer group in understanding the three-dimensional lifestyle of a leader in an outlaw motorcycle club,” said Sutish Sharma of New Street Pictures, one of the producing partners of “The MobKing.”

“George’s experience has provided great authenticity,” added showrunner Pat Andrew of Wanda-Halcyon Television. “His natural leadership and complexity came through in his audition.”

As a six-part web series, “The MobKing” garnered millions of views on YouTube and other platforms. Now, producers are set to shoot twelve full-length episodes for television distribution in more than 42 countries. Though set primarily in Florida, the series will be filmed in London, England, and at Marbella Film Studios in Marbella, Spain.

More information is available at www.themobking.net and https://www.imdb.com/title/tt6370942/.